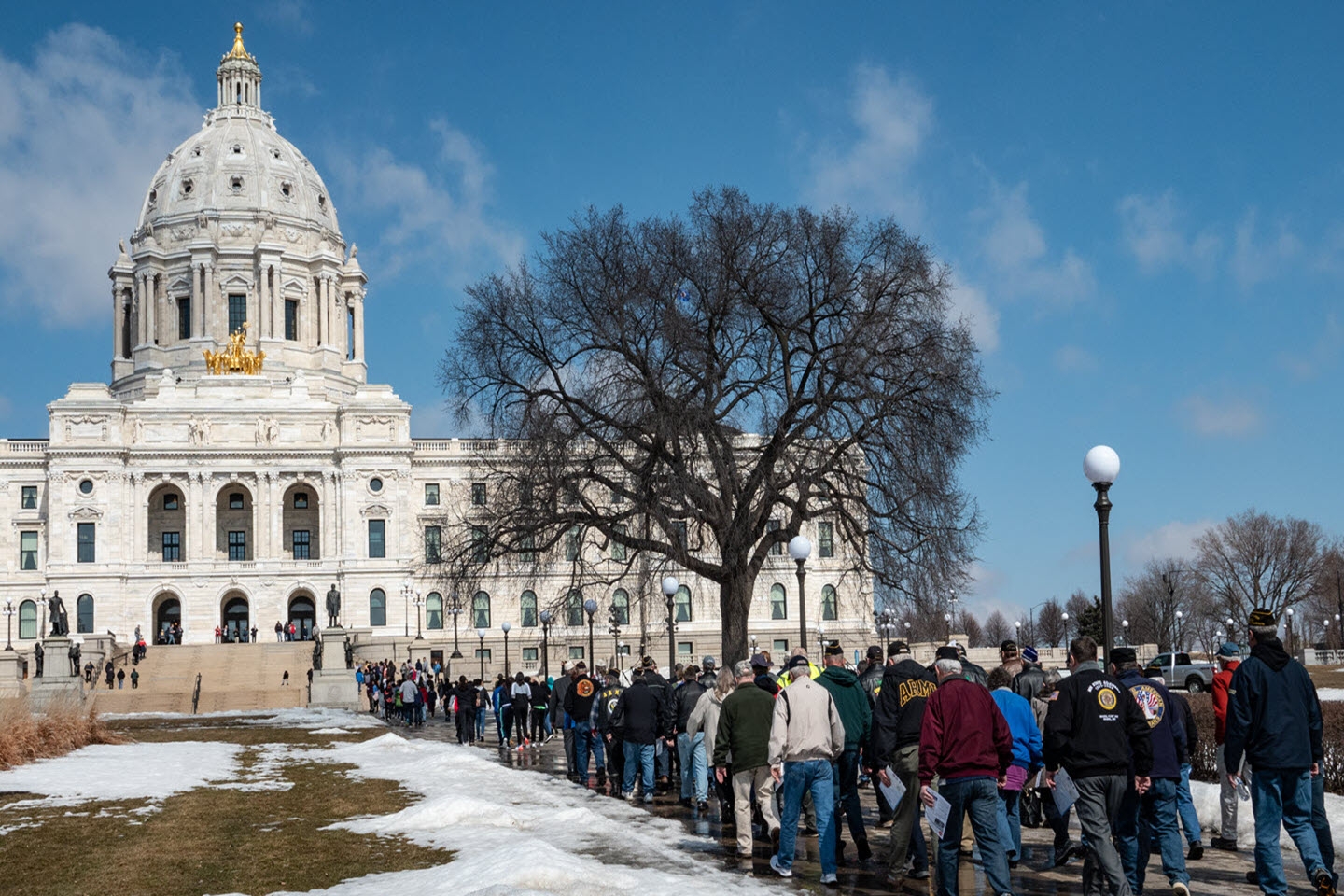 On Monday, July 20th, 2020, Veterans were let down by the Minnesota Legislators when they did not pass the Veterans Restorative Justice Act. However, it is believed that this will come back up during a third special session sometime around August 13th, 2020. It is time for all Veterans and all those that support Veterans to get the word out to our leaders that this bill must pass. The time is now to contact your legislators in Minnesota and let them know that you support the Veterans Restorative Justice Act.

The following is a list of Minnesota Senators that votes no during the second special session for this bill we need to make sure they know we are disappointed that they did not support Veterans.

The following statement was released on behalf of the Commander's Taskforce and approved for Social Media.

"On behalf of the nine congressionally chartered veterans service organizations in Minnesota, we are disappointed with the inaction of the Minnesota Senate to pass the Veterans Restorative Justice Act and assert that Greater Minnesota's rural communities will continue to bear a disproportionate societal and financial burden.

Throughout our state, 29 of Minnesota's 87 county court systems have a diversion program called veterans treatment court to take into consideration issues specific to veterans. While not exempt from punishment from the law, many of the veterans processed through these specially-convened courts have service-related issues such as chemical exposure, physical injury, post-traumatic stress disorder and military sexual trauma considered as they navigate their path to recovery and restitution through the legal system.

In the view of the Minnesota-based branches of the American Legion, Veterans of Foreign Wars, Disabled American Veterans, AMVETS, Jewish War Veterans, Marine Corps League, Military Order of the Purple Heart, Paralyzed Veterans of America and Vietnam Veterans of America, we are unified in believing that a veteran who once met the high ethical, legal and moral standards to serve in the U.S. Armed Forces and have strayed into illegal actions can be once again restored to a functional and productive citizen. We call this 'Veterans Restorative Justice.'

The proposed Veterans Restorative Justice Act was designed to create a legal policy framework for all Minnesota counties. With the consultation of judges, prosecutors and public defenders, this idea was officially presented in the Minnesota State Legislature as a bill (House File 998/Senate File 1153) with favorable support from the broader Minnesota legal community. When the bill is passed, counties then have the option to choose whether to implement veteran's treatment courts.

Of importance to all Minnesotans, this policy required no financial investment, just a commitment to uniformly change court business practices to consider the unique experience of veterans. When the future cost of potential incarceration, veteran suicides, homelessness, divorces and family disruption is considered, the nonpartisan state office Minnesota Management and Budget has estimated savings of $1.3 million in the first two years and $2.3 million in the second two years.

The veteran community acknowledges, appreciates and supports that the year 2020 dictate that our state elected officials must prioritize legislative action towards COVID-19 and social justice; however, we dispute that the Veterans Restorative Justice Act was lost as an actionable, taxpayer-savings bill that would assist those that have served our nation.

Fellow Minnesotans, we presume that there will be another special session to break through the log jam our legislators face. I urge you to contact your elected official to support your hometown veterans and demand the Veterans Restorative Justice Act is instated."

MEMBERS OF THE MEDIA MAY SPEAK WITH TODD KEMERY, CHAIR OF THE COMMANDERS TASK FORCE IN PERSON OR VIA SKYPE OR PHONE BY APPOINTMENT. 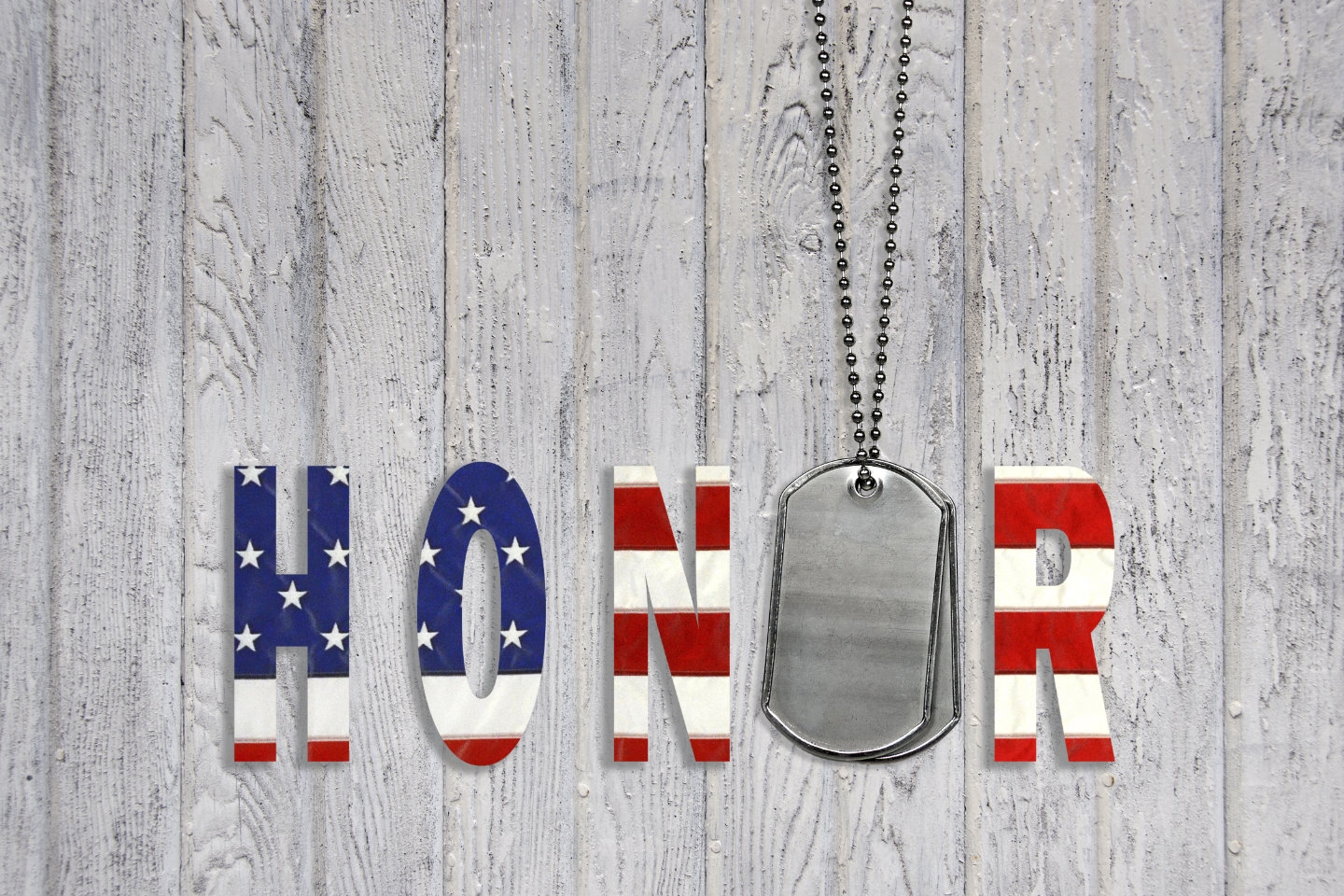 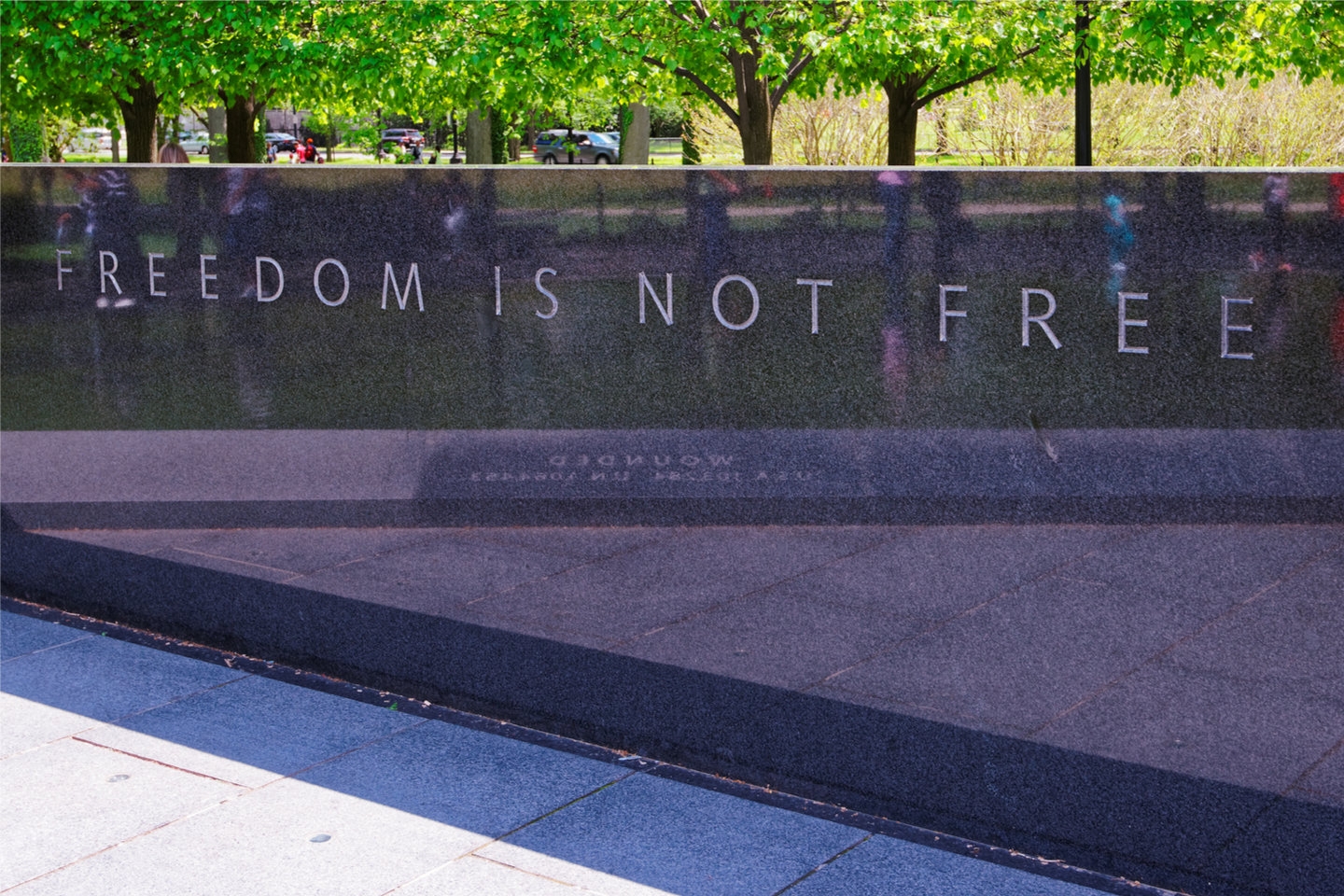