Life after the Vietnam War

Lakeville VFW Post 210 member Marc Anderson did not expect the call that came so quickly after he quit college in his junior year.

But three months after leaving school, he was drafted into the Army and wound up on the front lines in the Vietnam War.

Anderson, who served from 1968-1971, said he was surprised he and others around him were accepted after undergoing a physical exam.

"A guy in front of me had a heart murmur,” Anderson said. "The guy behind me had flat feet. I had an ankle full of metal, and we all three got drafted.”

He asked officers how they could all be accepted into service with those medical conditions.

"He said if you were warm and you were able to walk in here, you’re our’s,” Anderson said. "I was absolutely amazed that they were being drafted and they were taking everybody, just everybody.”

After basic training, Anderson trained to become an officer because he did not want to be under the command of some who he said abused their authority.

Anderson said during training some of the men passed out while trying to perform continuous pushups, and a favored punishment was ordering men to dig a foxhole with a spoon under barracks that were on stilts around 3 feet off the ground.

"It was a tremendous amount of harassment to try to break down your willpower,” Anderson said. "Then once that happened, they would remold you into what they considered a fighting machine.”

He underwent jungle training in Panama before running a rifle range in Fort Lewis, Washington then fought in Vietnam from 1969-1970, serving as an infantry platoon leader.

They endured monsoon rains, sweltering heat amidst the stench of gunpowder and death; he fought in low lands, mountains and rice paddies against the North Vietnamese Army and the Viet Cong who used improvised explosive devices, then called booby traps.

"We took a lot of casualties,” Anderson said.

He recalled the horror of an explosion that killed 13 of his men after one pulled a stake out of the ground booby-trapped with a 105 artillery round.

Anderson said they were in combat every day in an area of operation about the size of Dakota County, and they were always short of men.

"Our mission was search and destroy,” Anderson said. "So we went looking for trouble all of the time, and when we didn’t find it, it found us.”

They moved a minimum of six miles a day, carrying everything they had in backpacks weighing about 60-100 pounds.

Led by intelligence reports, the soldiers would search areas of trouble, drop their packs and start shooting.

Once, his platoon was following behind another that had walked into an ambush.

"That entire platoon pretty much got wiped out,” Anderson said. "We went in, fought our way through it and took a lot of casualties.”

He said they were constantly under attack on their fire base.

At the beginning of their tour, they were provided air mattresses, but they soon were punctured from the rough terrain, so they slept on the ground.

Most of the time, their food was canned or packaged C-rations, but once in a while helicopters would deliver a warm meal.

He said they were very close-knit group and depended on each other for their lives.

"Nobody wore any rank on their uniforms at all, but everybody knew who was in charge,” Anderson said. "We all knew what we were supposed to do when we got into a fire fight.”

One time he took a seven-day break in Hong Kong, leaving his company that numbered 80 people.

When he returned, there were only 40 people left.

"That was as gut-wrenching as anything,” Anderson said. "You feel guilty because you come back and everything’s in shreds.”

Anderson said he turned down a promotion to captain because it entailed spending another year in Vietnam.

"I said no thank you,” Anderson said.

Coming home was difficult for most Vietnam soldiers, and Anderson said he worked through the emotional challenges by sharing war stories with fellow Vietnam vets.

"We got it all out of our system to the point where it helped to clear up the nightmares, the shakes and everything else,” Anderson said.

He and wife Mary Kay Anderson, a former Apple Valley school teacher, have been married 42 years and are spending their retirement enjoying their family, traveling and each other.

Anderson also volunteers transporting veterans and talking with others who have served in active duty.

"There is proof that you can overcome the adversity,” Anderson said. "I’ve had a long and stable marriage of 42 years. We had two wonderful children, three grandchildren and I’m still walking upright with no major issues.” 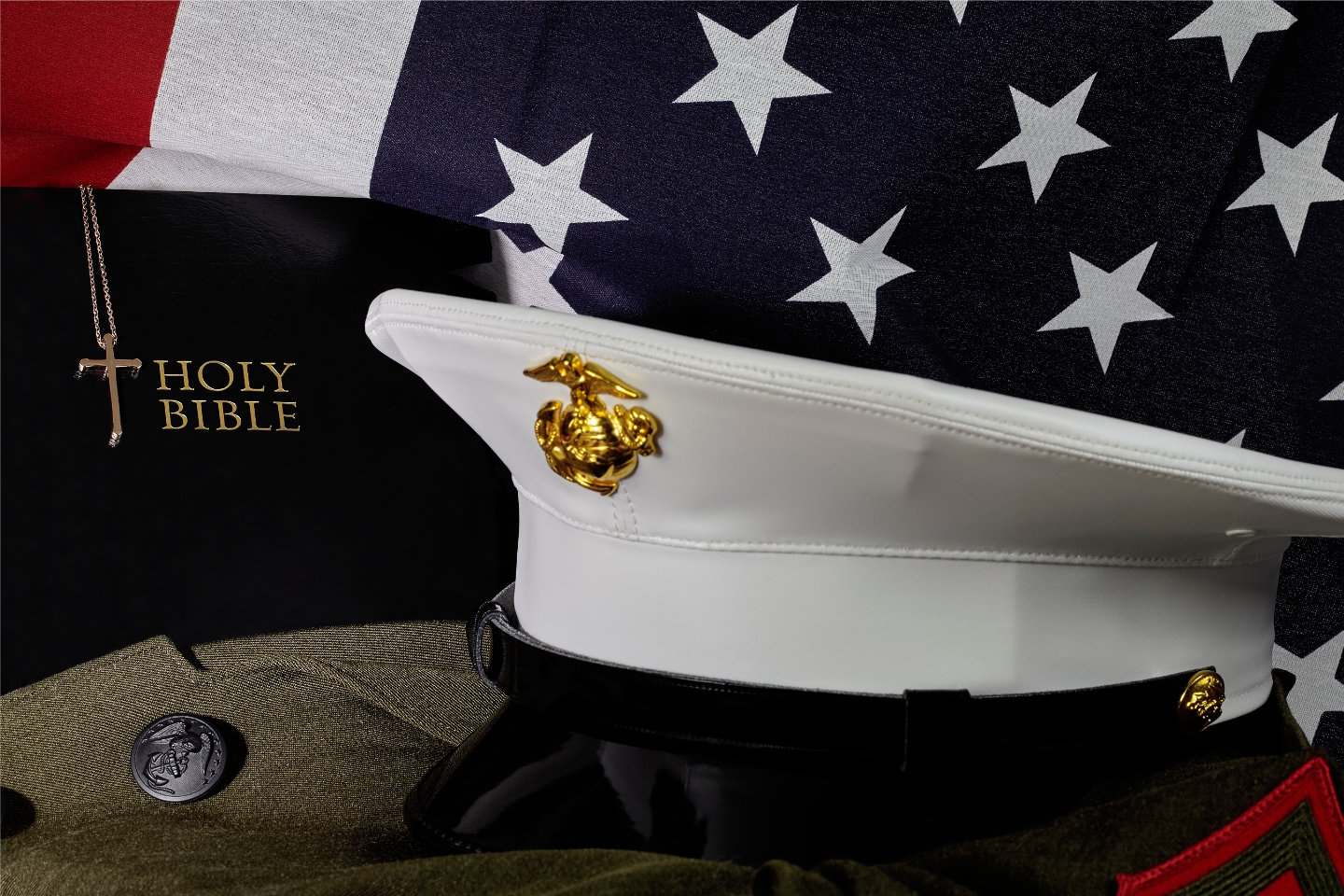